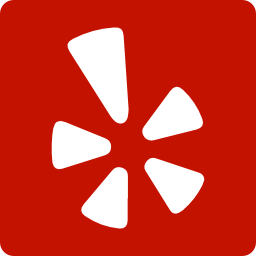 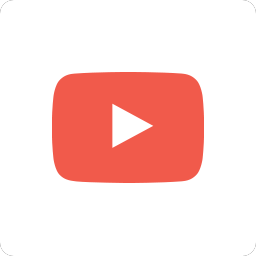 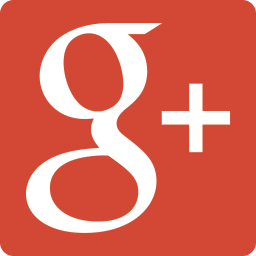 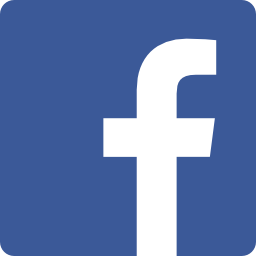 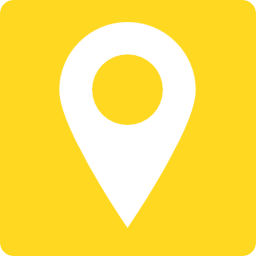 “Are you flossing regularly?” is probably a question you get asked every single time you visit the dentist. And that’s because it’s important! Many people hate the feeling of moving a piece of floss between their teeth, and therefore leave flossing out of their daily teeth cleaning routine.

But just brushing your teeth often isn’t enough to remove plaque and prevent cavities. Helping you maintain a healthy smile by protecting your teeth and gums and protecting you from other diseases, here’s why flossing needs to be a part of your daily routine.

The tooth has 5 surfaces, but your toothbrush can only reach 3 of them. The two untouched surfaces are very close to the sides of other teeth, making it easy for food to get trapped in between. When food gets stuck in these gaps, it creates a breeding ground for bacteria to build up, creating plaque. This is where floss comes in handy – as an interdental cleaning tool, it can get into these tight spaces and remove 80% of plaque.

If you’d like your pearly whites to stay healthy as long as possible, it’s time to improve how you floss. After you eat, debris between your teeth forms a film of bacteria called plaque, which you can’t get rid of with a toothbrush.

Crucial as flossing may be, research shows that less than one-third of adults in the United States floss daily. And among those who do, problematic mistakes are common.

Flossing properly removes harmful plaque between your teeth and around your gums. That is important, given that plaque buildup commonly leads to cavities and gum disease.

Nearly half of adults have a form of gum disease, according to the Centers for Disease Control and Prevention, and flossing well is a crucial way to lower your risk. As a result, you’ll have a lower risk of related complications, such as receding gums, tooth loss, and infections that require a root canal.

Mistakes To Avoid During Flossing

Before we get to the best practices to adopt and maintain, here are several common flossing mistakes to avoid:

Dipping floss between your teeth as quickly as possible won’t cut it when it comes to making the most of your flossing habits. To floss properly, hold 1-2 inches of floss from a roughly 18-inch piece tightly between two fingers. Then, using one of your index fingers, guide the floss between your teeth. Create a C-shape by curving the floss along the side of each tooth and slightly below the gum line.

Use a new portion of the floss for each tooth. If you use flossers, rinse the flosser in water or mouthwash after each tooth to prevent the transfer of bacteria to the next one.

If you find yourself skipping flossing at the end of the day because you’re tired and eager to turn in, consider flossing in the morning or even shortly after dinner and before you wind down for the night.

In What Ways Do Partial Dentures Save you A Lot of Money?

How Do Dentures Make Your Face Look Young?